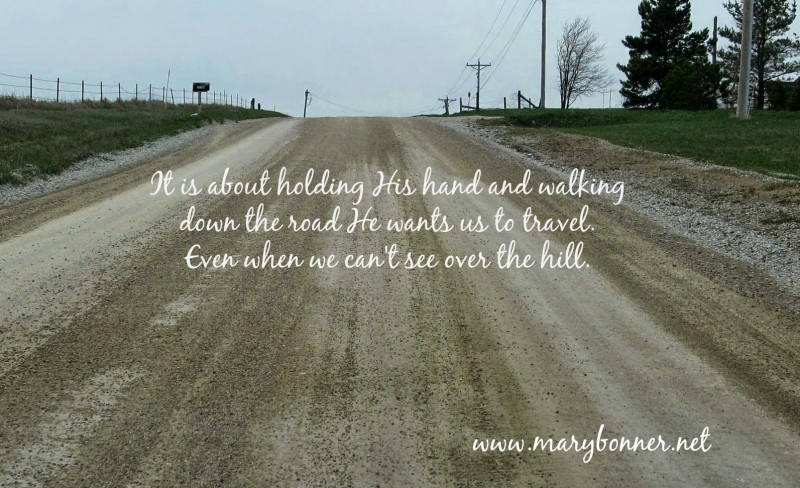 This is part two of a portion of my story.  You can read part one here.

I was sure that at some point I would get assigned another program, but it wasn’t happening any too quickly.

In mid-September we were going out of town for a wedding.  The wedding was on Friday night.  It was a few hours from home so we left Friday morning and attended the wedding and reception that evening. We were invited to a picnic with the family of the bride on Saturday. We had rented a condo in a resort not too far from the festivities and as we were driving home from the reception on Friday night, I felt a twinge in the back of my neck.  A mild pain.  The beginnings of a headache.  I did not drink too much at the reception and was careful to drink plenty of water, but it was late – almost midnight – and I don’t stay up that late.  I wrote it off to being tired.

In the middle of the night I woke up with a fever and a horrible sore throat.  I could not get warm.

When morning came, I felt better, just a nagging headache.  I had no fever, so we went on to the picnic, stayed for the afternoon, but I was really tired.

We went to mass Saturday night at a church in town, stopped to get something to eat, but I really did not feel well. We went back to the condo for the night and would leave the next morning to drive home.

Sunday morning came and I was miserable.  John got the car packed and we headed home.

I slept the entire way.  And went straight to the couch when we got home. I slept until 3 p.m.

My headache was getting worse and I did not go to work on Monday.  In fact, I told John if I was light sensitive, then I would say I had meningitis. I’d had it many years ago and that is how my head and neck hurt.  But the lights were not bothering me. So, I assumed that was not the problem.

I went to the doctor Monday afternoon and he said it was a virus and could take 7-10 days to run its course.

I did not go to work on Tuesday or Wednesday.  When John came home from work early on Wednesday and found me still in my pajamas and in bed at 3 p.m., we went back to the doctor.

I was immediately sent to the Emergency Room and admitted to the hospital.  I did indeed have meningitis.

This head and neck pain associated with meningitis cannot be described. I don’t have words for the pain. I could not turn my head. I could not open my eyes. Every move I made hurt.  Unbelievable pain.

I had viral meningitis, so there was no antibiotic that would make me better.  I did receive narcotic pain medicine to help with the pain.

I remember very little of my 4 days in the hospital.  I should have stayed longer, but I insisted I wanted to come home.

I wanted to be home.

I wanted to resume my normal life.

I wanted…but I would not get what I wanted.

My PLAN wasn’t going as planned!

My trust muscles were getting a work out.

I’ll be back with more of this story as time permits and my heart can write it out.

Have you ever had an illness that
changed the way you looked at life?

Your information is safe and will never be shared.

I read these verses this morning as part of ...

Clinging to this promise today.

Peace comes when I let go of my troubles and ...

As the weeks have drug on it has been easy for me ...

Reminding myself that I belong to Him and I am ...

Today marks 28 years since she was born.

Some links on my site go to affiliate websites.
They pay me a small commission, but at
NO additional cost to you.

Hosted and managed by 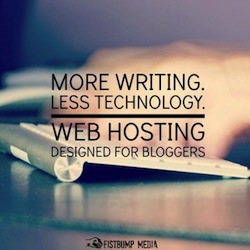 Sign up below to receive occasional emails with resources and information.

I hate spam and will never share your personal information.